All that smells of nostalgia always invites chatter and sweet memories. Especially when it comes to things we often do in childhood. Ranging from toys, activities, snacks, to snack old school we used to eat at school.

Eating Old-fashioned Snack of the 90s while reminiscing

Older snacks are now forgotten because of the existence of contemporary snacks, but the taste of nostalgia with past snacks will never disappear. Try deh you buy a recommendation snack old school below, then serve when there are guests or can snack for family. Sweet chat when you were a child first would come out instantly. Fitting here to make gathering more exciting! 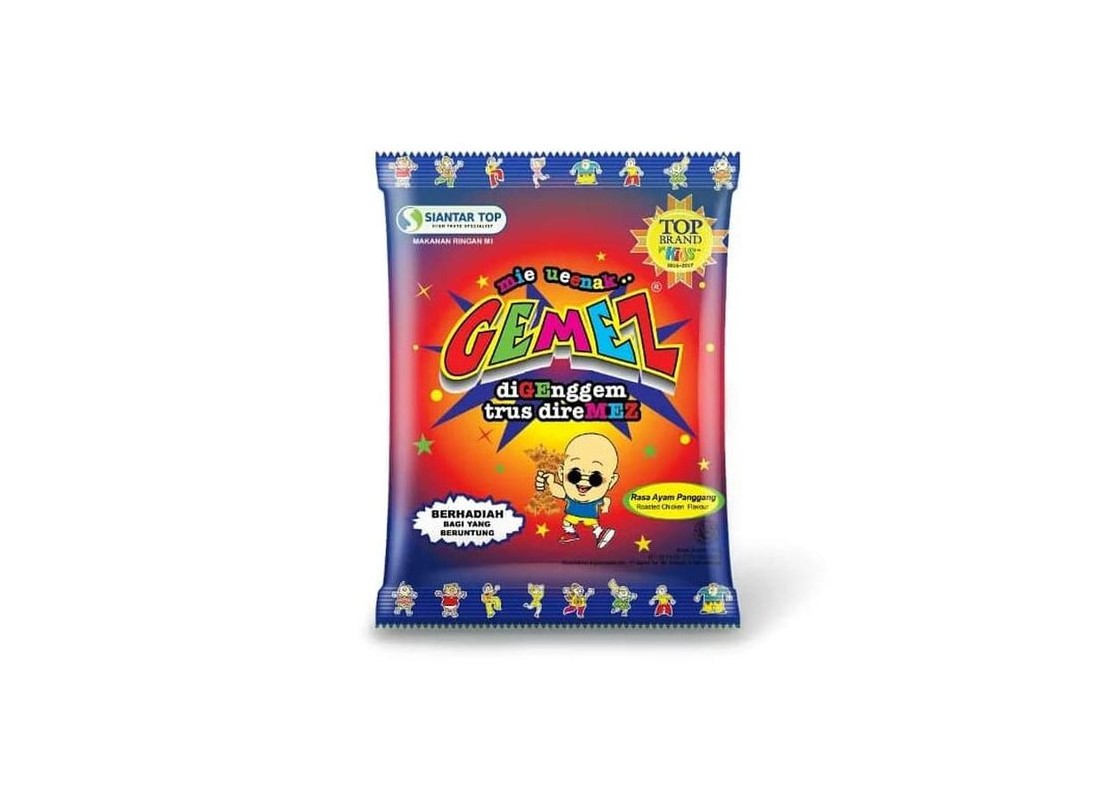 Do you still remember the package of Mie Gemez? Big-headed boy, complete with glasses, plus the words “Hold by then diremez“Apparently still remembered though vaguely in the head. Snack These savory flavors are indeed enjoyed by kneading and then mixed with spices that are already in the package. Usually, Mie Gemez also comes with a gift in the form of a toy card. 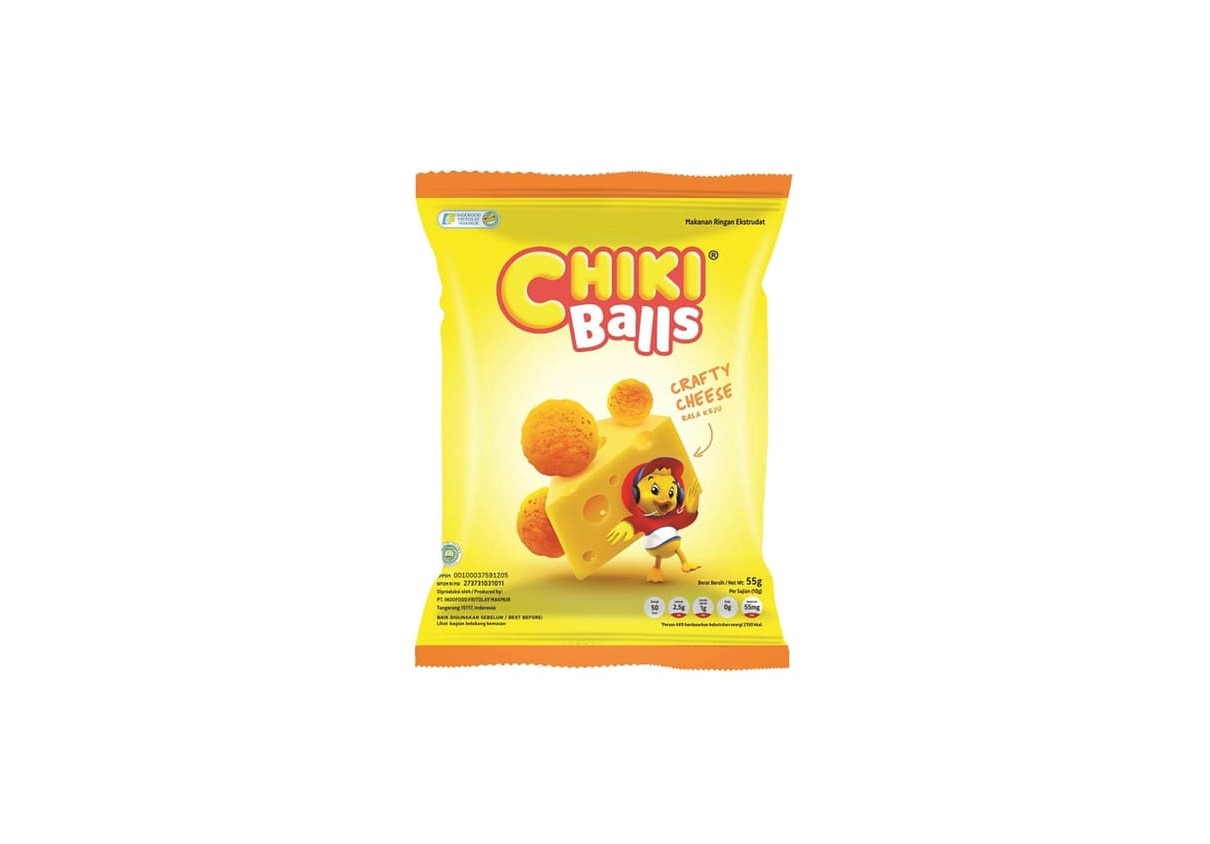 Had disappeared from circulation, now Chiki Balls is still present again with the three tastes of chocolate, chicken and cheese. The saltiness and sweetness of Chiki Balls have not changed at all you know! Indofood is now still consistently maintaining pleasure snack this light. Most Favorite hmm? Clear the taste of cheese! 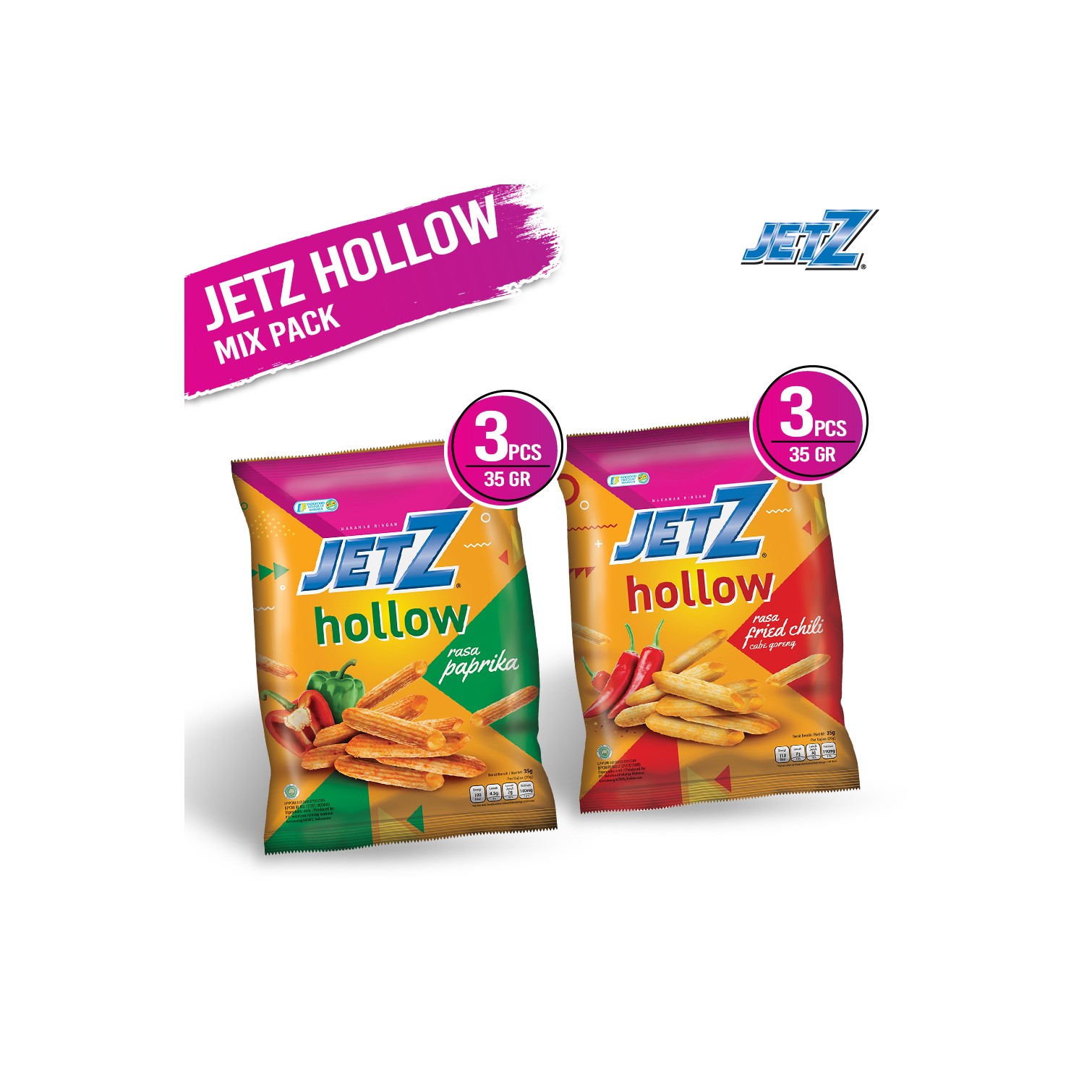 Just like Chiki Balls, JetZ Hollow is shaped like a paste penne This is back on the market. If it used to be only paprika flavors, now there is a new flavor that is Chili Fried. For those of you who prefer sweetness, there is also a JetZ Stick with a Choco Fiesta flavor. 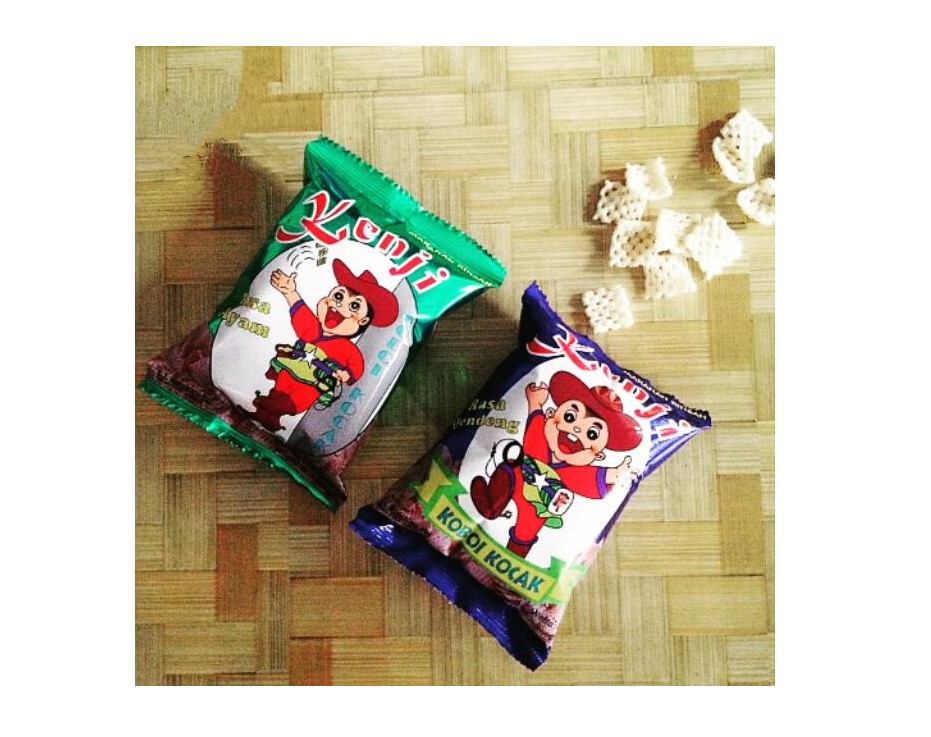 Similar to Taro but a cheaper version, Kenji is superior because of its small shape. Putting it in a bag is much easier and doesn’t take up space. Kenji offers two variants, namely chicken and beef jerky with green and blue color packaging. 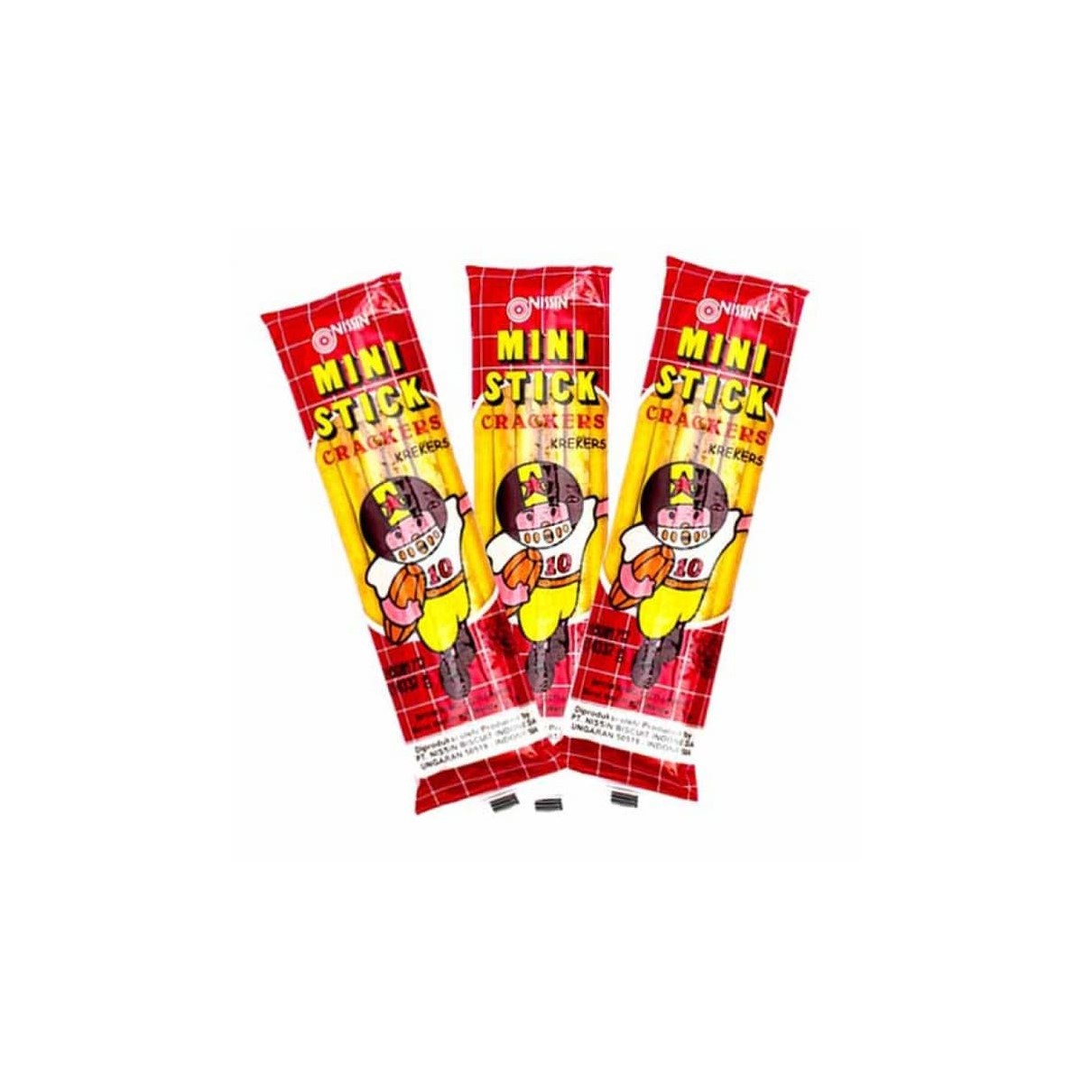 Player packaging rugby with background red boxes containing cracker sticks This length is indeed the hallmark of the Nissin Mini Stick. Now, you can also get Nissin Sticks with bigger packaging and of course more contents you know. 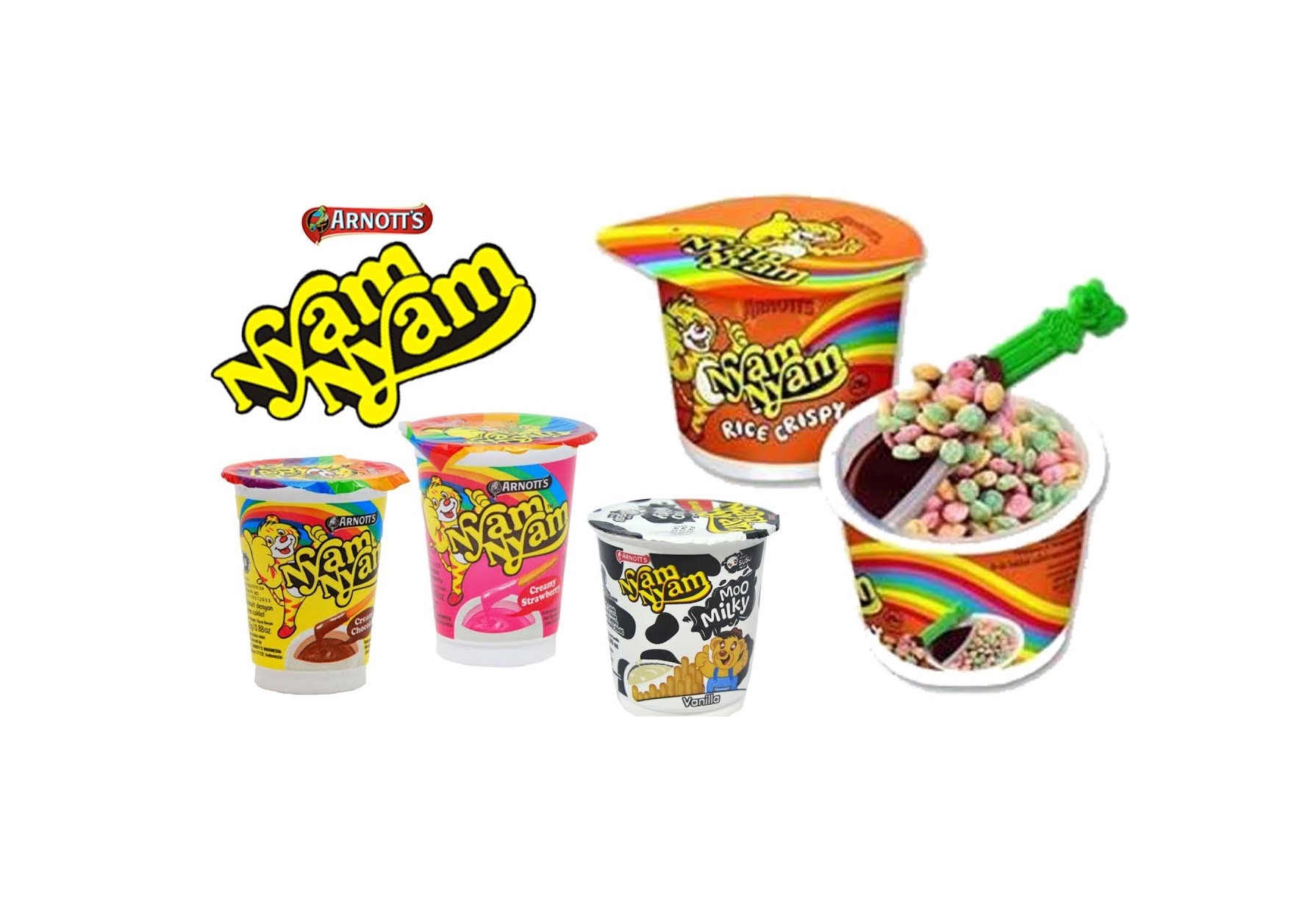 Snack This chocolate has never been absent in a stall or even a supermarket. Small packages containing chocolate with various types crackers will bring up sweet memories when you eat them. One of the most favorite variants is the Nyam-Nyam Bubble Puff. Nyam-Nyam is usually equipped with a small spoon to make rice puffs stick when dipped in chocolate. 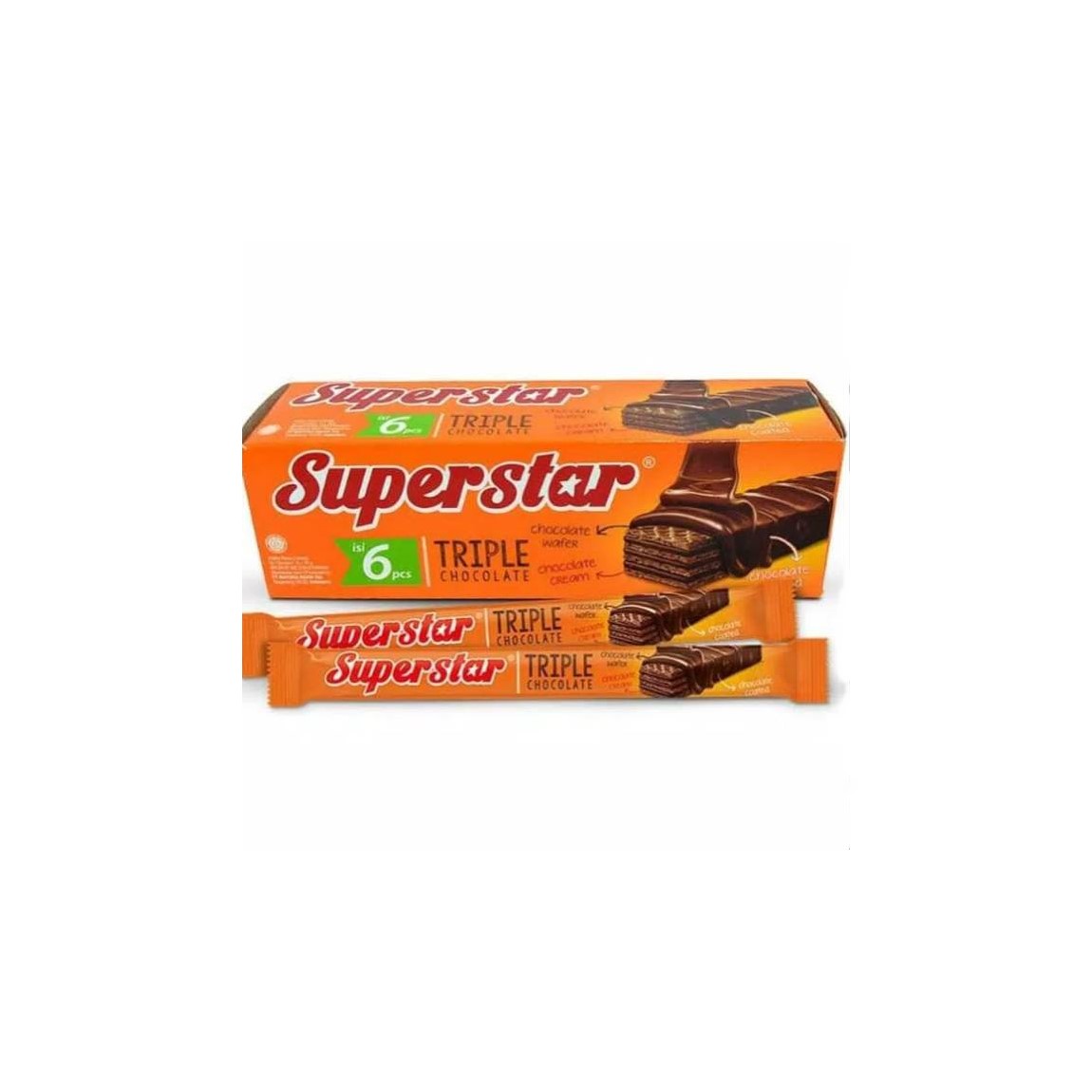 Although it changes its flavor with the addition of chocolate, Wafer Superstar can always increase snacking time to be more colorful. Superstars are a favorite indeed because of the abundant chocolate flavor at low prices. Until now, you can buy this crispy wafer for around Rp. 21,000 thousand and get 24 pieces! Cheap isn’t it?

Also Read: 7 snacks for diets that do not make you gain weight 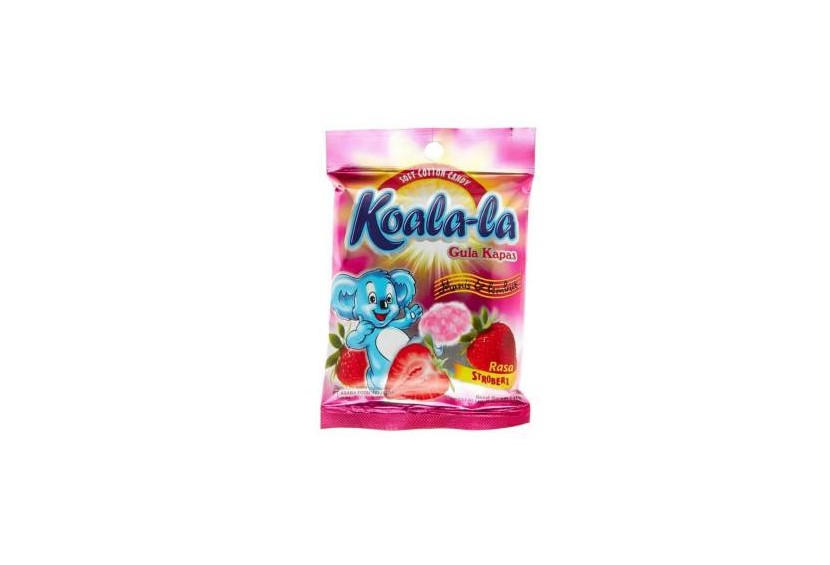 Playing in an amusement park or night market, it feels incomplete if you don’t buy cotton candy in red or light blue. You can still enjoy the sweet taste of cotton candy and don’t have to come to an amusement park. One of the most famous brands in the 90s until now is Koala. You can choose flavors strawberry or blueberries, then enjoy with peers. Surely your chat is more exciting! 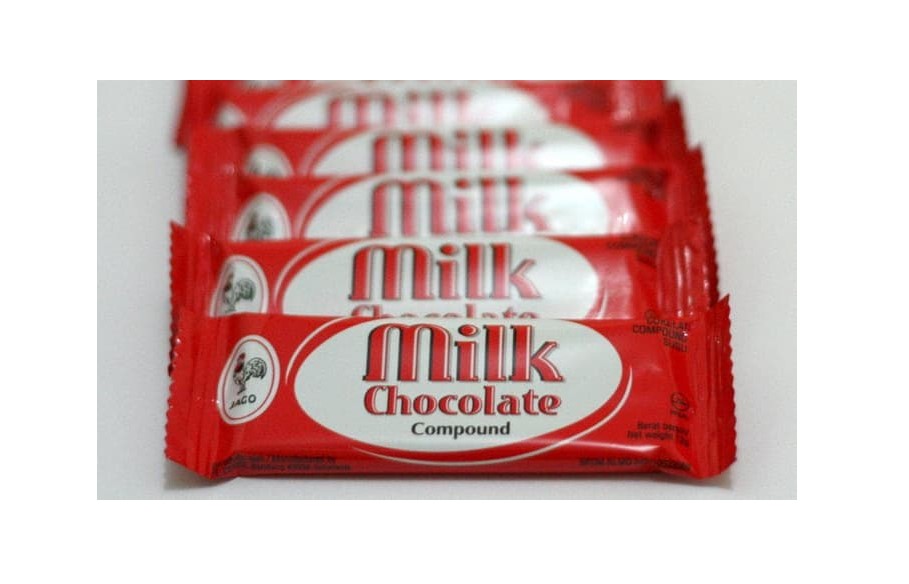 It’s almost like everyone likes chocolate. In the past, the price of imported chocolate was indeed very expensive. Because of the presence of Rooster Chocolate, all people can enjoy this sweet and thin chocolate. The cheap price also makes this chocolate popular until now.

Also Read: 5 Best Typical Padang Snacks, You Can Be Your Hand! 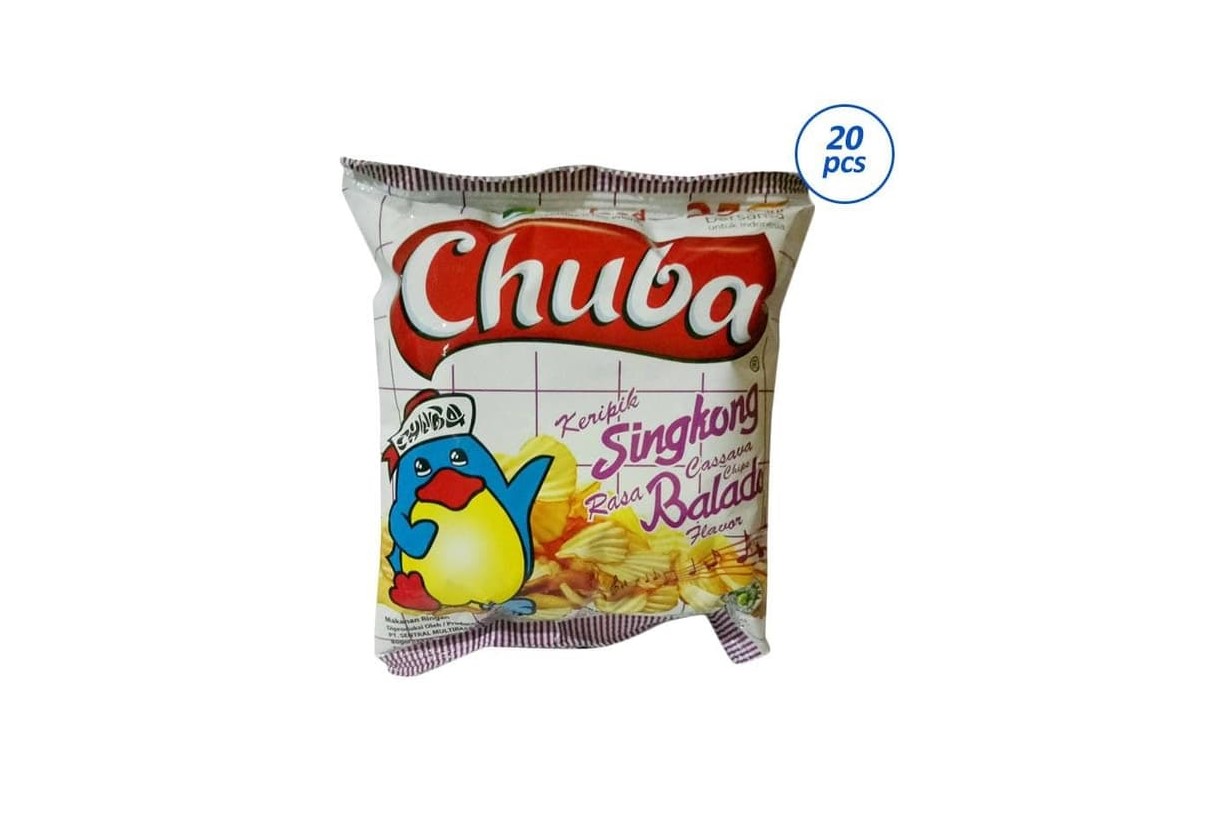 Of the tenth snack old school above, which one here your favorite?

Not Pantofel, These 7 Models of Modern Office Shoes for Professional Women