Cycling is one of the fast growing trends of the Covid-19 pandemic. Well, for those who want to buy a bicycle, you might be confused choosing between an MTB bike, a road bike, a hybrid, or even a folding bicycle.

In addition to the bikes above, there are also bicycles gravel. So, what kind of bicycle is that? Then a bicycle gravel suitable for whom and where? Come on, see the full explanation of what a bicycle gravel along with the following recommendations.

What is a Gravel Bike?

Bike gravel or gravel bike is a bicycle intended for those who often travel to places such as remote villages with roads that are not smooth. As the name implies, a bicycle gravel it is intended specifically for gravel or macadam roads.

Not familiar with macadam road? The name of the macadam road is actually inspired by its inventor, John Loudon McAdam. To make it easier to say, McAdam, just read it as a macadam. Indeed, Indonesians are the best at making terms, huh!

The macadam road is usually made of rough rocks in the base layer and fine stones or gravel in the uppermost layer. Of course you have often seen roads like this not in the countryside?

Well, bicycle gravel it was very optimal driving in an area like this. Bike gravel is basically a combination road bike and cyclo cross.

So, in general, the bicycle gravel it can go faster compared cyclo cross and stay comfortable driving on ordinary roads like you would road bike.

Idea This bike was coined in the United States because they have a lot of terrain like that. In Indonesia, bicycle gravel indeed only known about the last two years. Naturally, if only a few bicycle manufacturers that offer bicycles gravel this.

From the above understanding, maybe you will be a little confused to distinguish bicycles gravel and hybrid bikes. You see, both are a combination of two bicycle functions. Hybrid bike itself is a combination of road bike and mountain bike.

However, bicycle differences gravel and hybrid bikes you can immediately see from the appearance. Hybrid bikes are usually more similar to mountain bikes (MTB) using straight handlebar and there are also some hyrbid bikes that provide them with suspension.

Bicycle geometry gravel ‘More relaxed’ than road bike. Head tubeits usually higher and head angle also smoother so you can be more relaxed driving it. So, your position does not need to be too bent like when driving road bike.

Different from cyclo-cross which is intended to be fast on non-smooth roads, bicycles gravel designed for those of you who want to have a relaxed adventure enjoying remote areas. So, bracket under this bike is placed shorter than cyclo-cross.

Other than that, wheelbase This bike is also longer so it is stable on paved roads while remaining comfortable on gravel roads.

Bicycle characteristic gravel the other is always using disc brakes. Disc brake, especially hydraulic discs, so it’s a mandatory feature that will keep you safe on all terrain, especially when it rains and the road is full of mud.

Read Also :  10 Cooler Backpack Recommendations That Make It Easy for You to Bring Dairy Milk

After knowing what a bicycle is gravel and the allotment, are you interested in buying a bicycle gravel this? Relax, the following bike recommendations gravel the best you can choose. 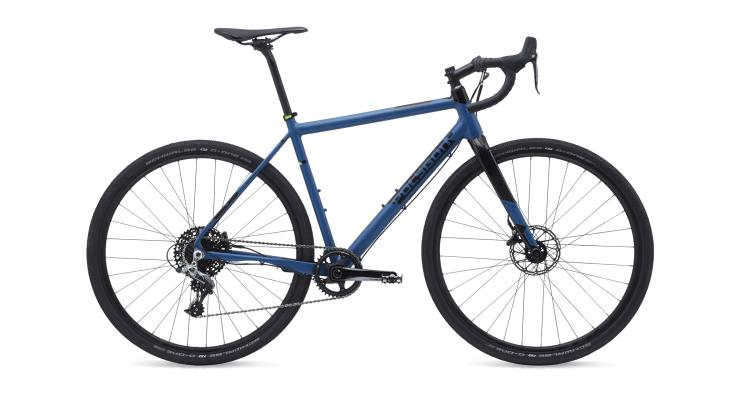 Polygon bicycle manufacturer, Bend RV, is claimed as a bicycle gravel first present in Indonesia. Bend RV has tires with a diameter of 700c which is wider than road bike.

Bike gravel This polygon comes with the frame ALX alloy which is lightweight and certainly makes the cycling experience more comfortable.

For braking, this bike is of course already equipped with sturdy disc brakes gripping when you pass various slippery terrain in the wild.

The price of Bend RV Polygon is starting at Rp. 16.5 million. 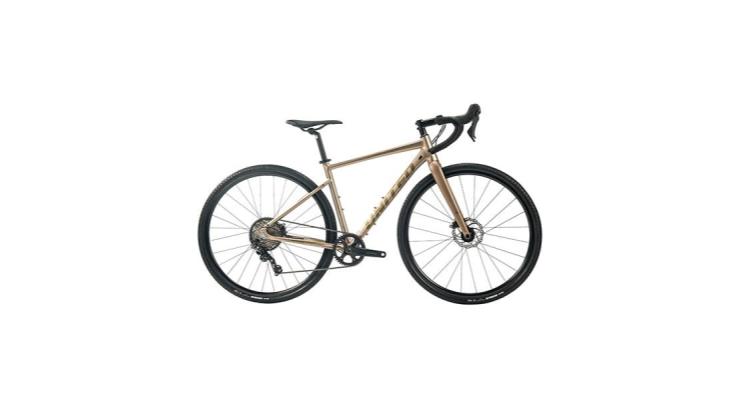 Not wanting to lose to Polygon, United also brought bikes gravel first and was named Gavriil.

Besides being a bicycle gravel first United, one of the special things about Gavrill bikes is that this is the first United bike to use groupset Shimano GRX specially designed for bicycles gravel. 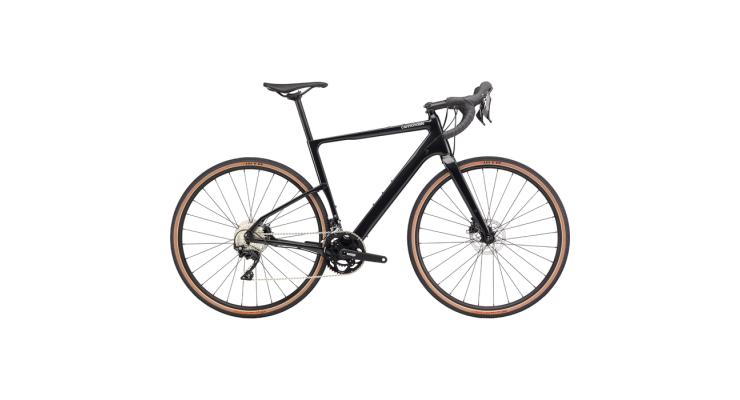 Headquartered in America, Cannondale certainly has a bicycle variant gravel. Previously they had released a bicycle gravel Slate, but the bike is considered less than perfect because it has tires measuring only 650b and made of aluminum.

Therefore, they renewed it by releasing Topstone Carbon. Besides being made of super-lightweight carbon that is flat from frame, to handlebar and wheelsetits– this bike also has Kingpin Suspension System technology, which is suspension but without shockbreaker, only bearing located in seat tube.

Well, interested in buying a bicycle gravel for adventure on weekends?

7 Most Tasty Poke Bowl Recommendations in Jakarta, Perfect for Diet!